Global Press is an international nonprofit news organization that builds independent news bureaus in some of the world’s least-covered places. Each bureau is staffed by women journalists who report on the same communities in which they live. Global Press reporters specialize in producing high-quality journalism in six languages that increases access to accurate information for millions of readers.

Says Global Press founder and CEO Cristi Hegranes: “I have been following Shanté Cosme’s career with admiration for years. During the pandemic, Global Press experienced massive audience growth and 300% revenue growth. We need to get to the next level, and we need the best person in the business to do that.”

Says Cosme: “Global Press’ commitment to disrupting global narratives and centering diverse perspectives by training and employing women reporters  around the world sets a new standard for international journalism.  Their willingness to take on an industry-wide issue like parachute journalism and question the way things were being done in the past signaled it was an organization where I could innovate, challenge the status quo, and make a real difference.”

Cosme will lead the Global Press Journal newsroom, which includes 115 staffers across 37 international news bureaus, in addition to overseeing the brand’s growing audience and social teams. Her primary focus will be on elevating the brand’s editorial vision and global audience strategy, growing brand awareness, and transforming visual storytelling.

Cosme says that she can see more journalists making the jump to non-profit. “At a traditional media company, the kind of work journalists most enjoy doing — original reporting on important issues — is often undervalued. We’ve seen so many traditional newsrooms doing this work get downsized or bulldozed entirely. Working at a mission-driven non-profit like Global Press allows me to have a singular focus on making an impact and producing exceptional journalism.

Says Hegranes: “Shanté joining us is a real sign of the power and promise of non-profit journalism in the U.S. and across the world. We are now attracting the best in the industry who bring extraordinary experience to our unique team.”

To schedule an interview with Shanté Cosme or with Cristi Hegranes, please contact Liz Winston of Grey Horse Communications. 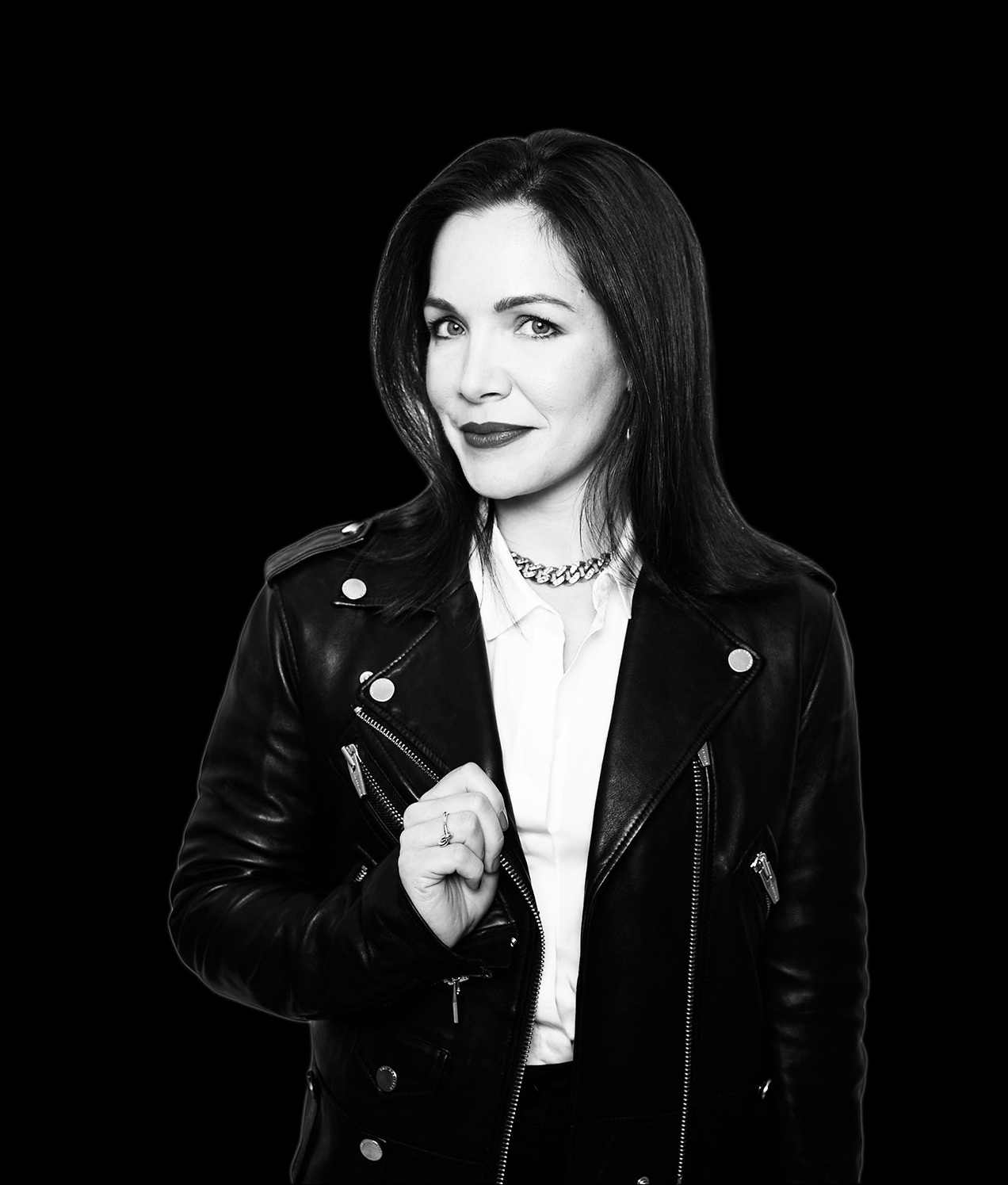 Media Literacy: What is Parachute Journalism?

Media Literacy: What is a Fixer?

Media Literacy: What is a Dateline

Thank you for Subscribing to our newsletter!
Oops! Something went wrong while submitting the form.